There is a revolution going on in science. A genuine paradigm shift. While mainstream science remains materialist, a substantial number of scientists are supporting and developing a paradigm based on the primacy of consciousness. Amit Goswami, Ph.D., a pioneer of this revolutionary new perspective within science, shares with us his vision of the unlimited potential of consciousness as the ground of all being, and how this revelation can actually help us to live better. The Quantum Activist tells the story of a man who challenges us to rethink our very notions of existence and reality, with a force and scope not felt since Einstein. This film bridges the gap between God and Science. The work of Goswami, with stunning precision and without straying from the rigors of quantum mechanics, reveals the overarching unity inherent in the worlds major religions and mystical traditions. Meet the man behind the message as Dr. Goswami tells how he moved away from the religious teachings of his childhood, to seek his path in nuclear and theoretical quantum physics, and how he has come full circle, through quantum insight, back to the very religious axioms offered as a youth. 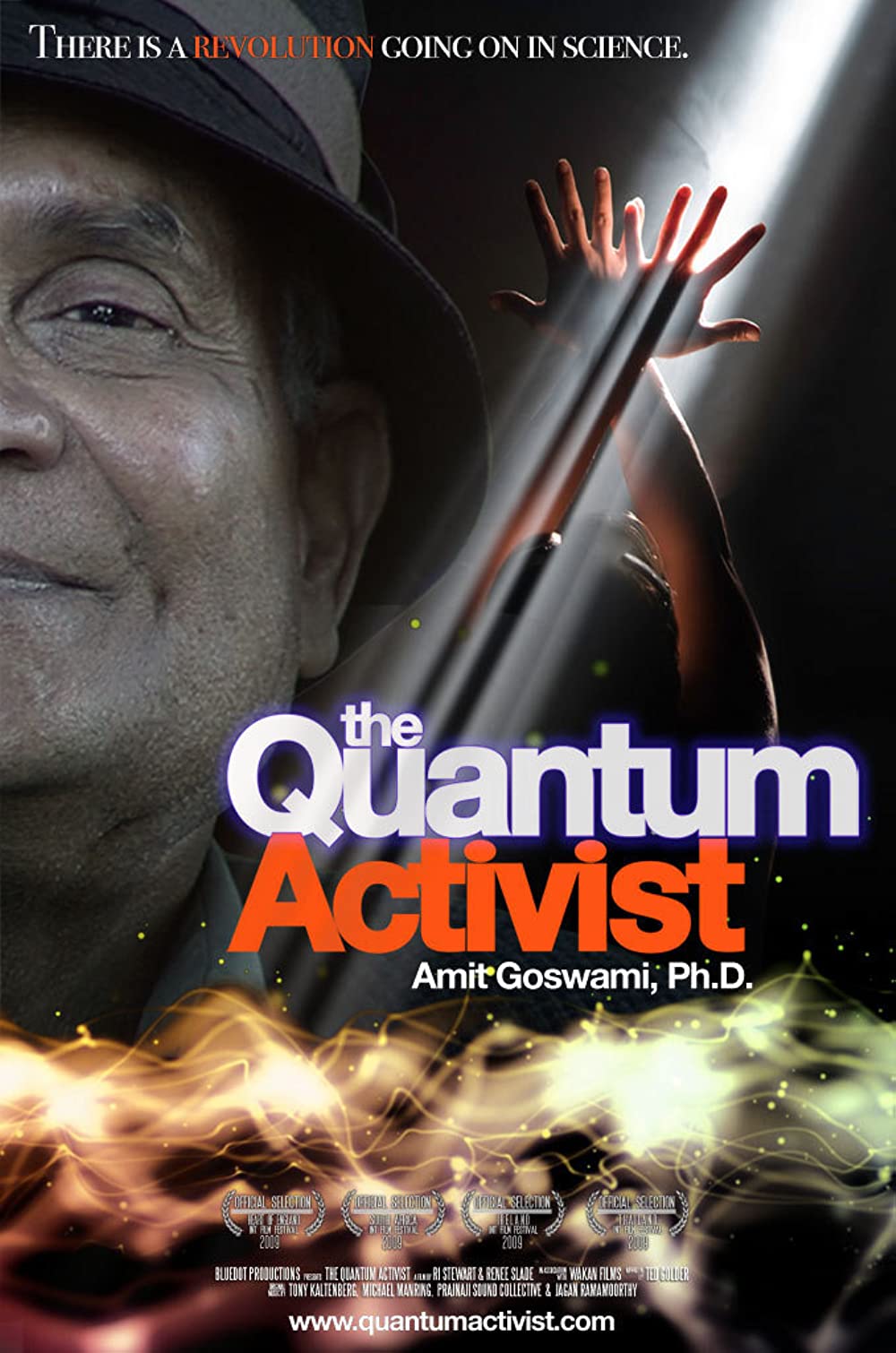